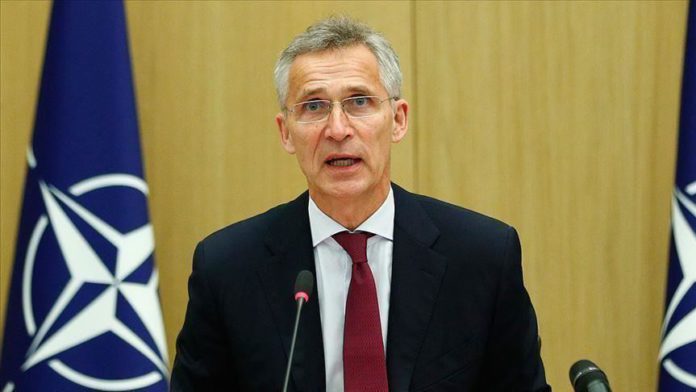 Belarus must demonstrate full respect for fundamental rights, including freedom of speech and the right to peaceful protest, the NATO chief and Polish president agreed on Tuesday.

NATO’s Secretary-General Jens Stoltenberg and Polish President Andrzej Duda discussed the latest situation in Belarus over the phone, according to a NATO statement.

They agreed that the alliance should remain vigilant and strictly defensive, prepared to deter any aggression against NATO allies, according to the readout of the conversation.

“NATO poses no threat and has no military buildup in the region,” Stoltenberg wrote on Twitter after the meeting, denying claims by the Belarusian government.

Earlier on Tuesday, Belarusian President Alexander Lukashenko announced that he had ordered the deployment of troops along the country’s western borders in full combat readiness.

In a separate statement, the Belarusian Defense Ministry said it deployed air defense systems on its borders, with fighter jets patrolling its airspace.

Belarusian opposition leader Svetlana Tikhanovskaya said on Monday that she was “ready to lead the nation” through a transitional period to end the unrest and to organize “in the shortest terms” a new “fair and open presidential election.”

Alexander Lukashenko, who has ruled Belarus for 26 years, officially won the election with 80.1% of votes. His main rival, Tikhanovskaya, scored only 10.12%, according to the Central Election Commission.

Lukashenko refused to hold a new vote, saying: “You won’t see me doing anything under pressure.”