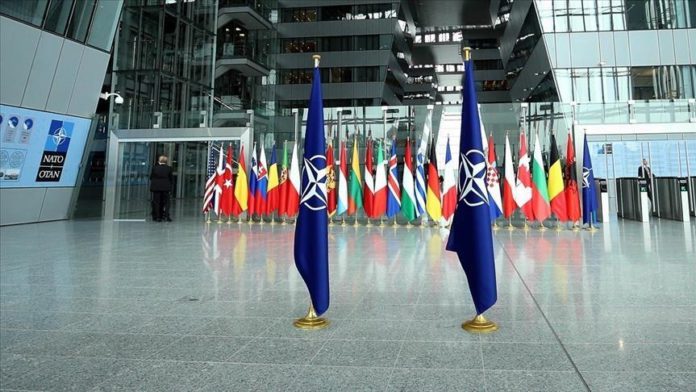 NATO on Friday rejected Russia’s demand to withdraw its troops from Bulgaria and Romania.

“NATO will not renounce our ability to protect and defend each other, including with the presence of troops in the eastern part of the Alliance,” NATO spokesperson Oana Lungescu said in a statement in reaction to the Russian Foreign Minister Sergey Lavrov’s remarks.

In a statement issued on Friday, Lavrov explained that Russian proposals on European security arrangement are “about withdrawing foreign troops, equipment and weapons, as well as about other steps aimed at restoring the 1997 configuration of those countries who weren’t NATO members at that time and that includes both Bulgaria and Romania.”

Lungescu said the military bloc cannot accept Russia’s demands because they are based on the “idea of spheres of influence in Europe” and “would create first and second class NATO members.”

She added that NATO will respond to any deterioration of the security environment and will continue to “assess the need to reinforce the eastern part of our Alliance.”

US State Secretary Blinken and his Russian counterpart met on Friday in Geneva, Switzerland to continue talks on the two draft treaties that Moscow handed last month to the US and NATO after last week’s negotiations that ended without progress.

At the meeting of the NATO-Russia Council on Jan. 12, the military alliance already rejected Russia’s demand to halt the NATO enlargement process and to withdraw forces from NATO’s eastern flanks and called on Moscow to end threatening rhetoric and the military buildup in and around Ukraine.

Finland and Sweden: 'Guesthouses for terrorists'