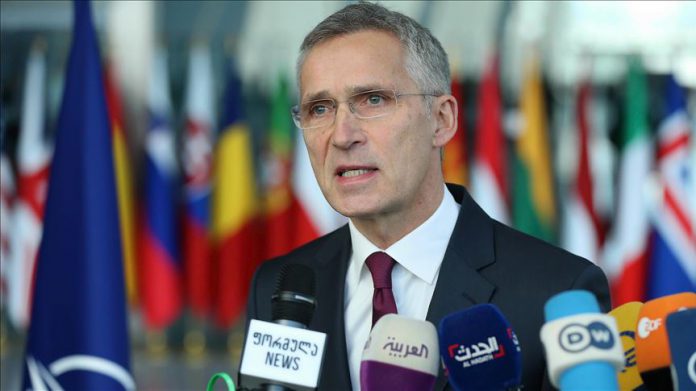 In a news conference following the NATO leaders’ summit in London, Stoltenberg said an attack on any member states will be seen as an attack on all members.

“We stand together all for one, and one for all. Our commitment to Article 5, the collective defense clause of our Alliance, is ironclad,” he said.

Turkiye, US 'benefit from close relationship,' says US ambassador