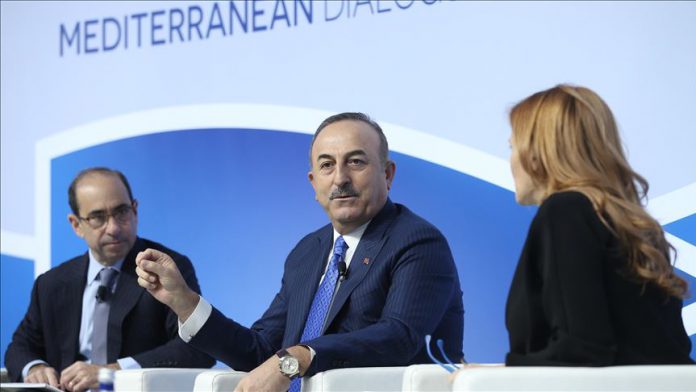 NATO did not raise any objection to Turkey’s purchase of Russian S-400 missile system whereas the U.S. criticized the move, Turkish foreign minister said on Saturday.

As part of his visit to Italy to attend the 5th MED 2019-Mediterranean Forum from Dec. 5 to 7, Mevlut Cavusoglu spoke to the local daily Corriere della Sera on a variety of topics, including Turkey’s S-400 purchase, its anti-terror operation in northern Syria and recent developments in the Eastern Mediterranean region.

“The U.S. criticized us, however, NATO did not say anything. On the contrary, NATO secretary-general [Jens Stoltenberg] repeatedly stated all countries have right to buy the weapon and defense system they want,” he said.