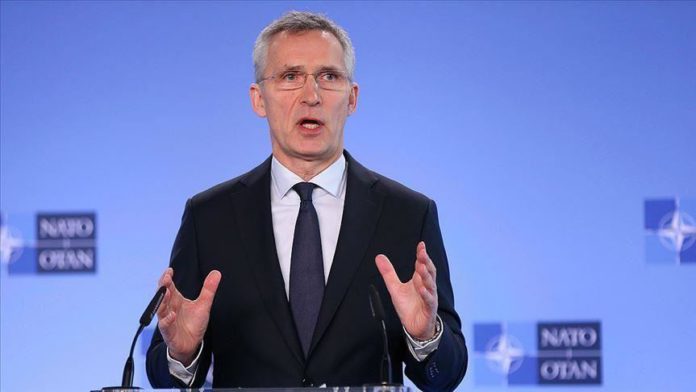 NATO will get prepared for a possible second wave of COVID-19, the head of military alliance announced on Thursday.

NATO defense ministers agreed on new measures to get the bloc ready for a potential second outbreak, Secretary General Jens Stoltenberg explained after the second day of their virtual conference.

The military alliance will develop “a new operation plan” to provide supply for member countries and partners, Stoltenberg said.

The NATO will also set up a stockpile of medical equipment for which the ministers decided to create a new fund.

The size of the stockpile and the fund is flexible, the NATO head explained, and said it will depend on the nation’s contributions.

Some ministers already made pledges during the video conference, and Stoltenberg said he hopes that the others will soon come up with their offers.

Ministers also decided to strengthen national resilience plans which was “the first line of our collective defense,” he explained.

For the maintenance of the orderly functioning of civil transport, and energy and communication networks in time of a health crisis, the allies agreed on revising their strategies on foreign investment and supply chains, as well as to straighten their defense against cyberthreats.