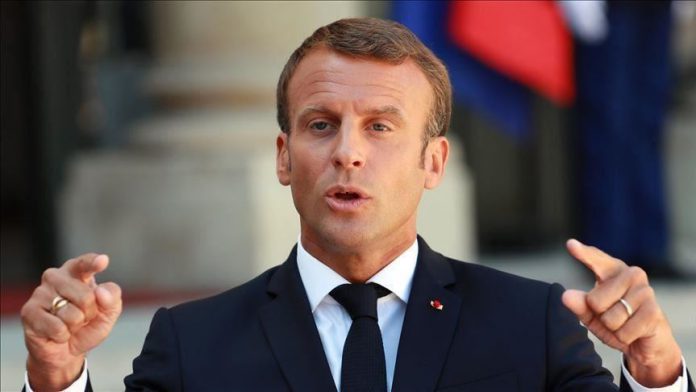 France’s president said on Thursday he was glad that his recent comment that NATO had become “brain dead” sparked a discussion on genuine issues within the alliance, rather than only financial ones.

Speaking at a joint press conference with NATO Secretary General Jens Stoltenberg in Paris, Emmanuel Macron was asked if he still thought NATO was “brain dead”.

Macron said the last two NATO summits were strictly dedicated on how to reduce the financial burden on the U.S.

However, there were also other issues to discuss such as peace in Europe, the deposed Intermediate-Range Nuclear Forces (INF) treaty between