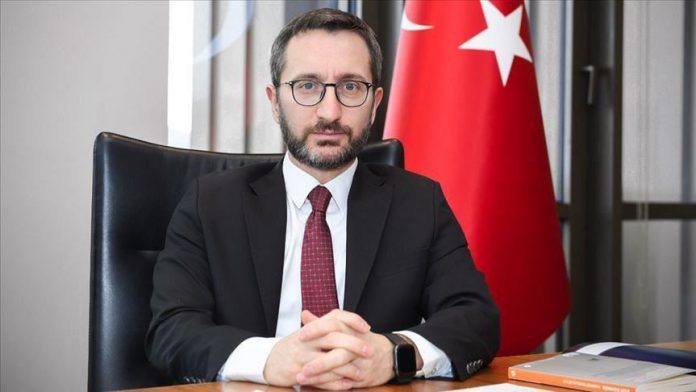 Turkey has asked its NATO allies for support in the fight against terrorism, the country’s communications director said Tuesday.

“Our allies must support us in our fight against terror groups just as we support their security by being a top contributor to NATO, handling the refugee crisis, and pursuing DAESH!” Fahrettin Altun said on Twitter, referring to the NATO leaders summit being held from Dec. 3-4 in London.

Altun said the summit is a great opportunity for candid discussions about significant issues.

“Turkey’s efforts against international terrorism as well as our security needs and concerns must be recognized. It

Blazes contained in Antalya districts after 218 hours of firefighting, says...