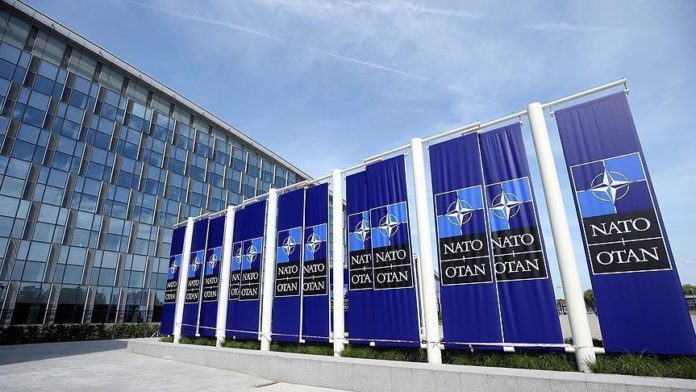 Leaders of NATO countries at Monday’s summit will discuss the path that the military alliance will follow over the next decade against challenges such as China, Russia, and cyber threats.

The leaders will gather Monday at NATO headquarters in Brussels for the first time since 2018.

At the summit, the leaders will discuss NATO 2030 agenda, which will draw the roadmap that the alliance will follow for the next 10 years, steps to help the alliance adapt to the new era, the rise of China, Russia, the fight against terrorism, emerging and destructive technologies, cyber-threats and attacks, and the security implications of climate change.

Monday’s meeting will be the first summit that US President Joe Biden will attend as president. Turkish President Recep Tayyip Erdogan will also attend.

The summit also provides an opportunity to restore North America-European relations after ties were weakened under the administration of the US’ Donald Trump, who frequently derided the alliance.

The leaders of NATO countries are also expected to hold bilateral meetings as part of the summit.

Erdogan will meet with Biden – their first meeting since Biden took office – as well as with British Prime Minister Boris Johnson and German Chancellor Angela Merkel.

The summit will be held under strict measures due to the coronavirus pandemic.

At noon on Monday, NATO Secretary General Jens Stoltenberg will hold an official welcoming ceremony for the leaders at the headquarters, followed by a family photo.

Then the summit will begin. Leaders are expected to release a statement after the meeting, which is planned to last about three hours.

Stoltenberg and the leaders will also hold separate press conferences.

Sharp rise in cyber-attacks amid COVID-19