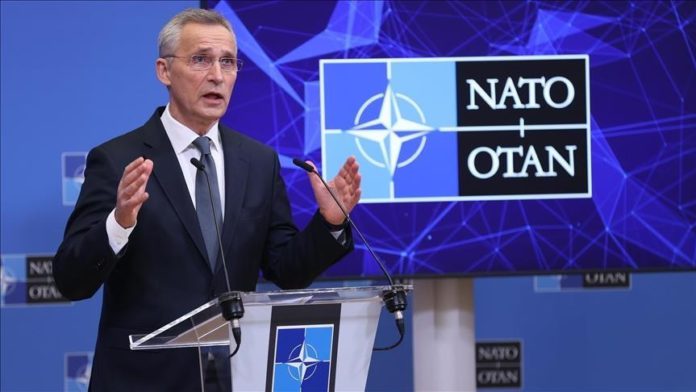 “Today I have invited Russia and all the NATO allies to attend a series of meetings in the NATO-Russia Council in the near future, to address our concerns, but also listen to Russia’s concerns, and to try to find a way forward to prevent any military attack against Ukraine,” he said.

“The risk of a conflict is real. NATO allies call on Russia to de-escalate. Any further aggression will come with a high cost for Moscow,” he stressed.

Stoltenberg’s remarks came amid growing concerns over the recent Russian troop buildup on the Ukrainian border and fears of a new military assault on the country.

Russia has stressed its desire for “security guarantees,” including Ukraine not joining NATO and no deployment of NATO weapons on Ukrainian soil.

Virus vaccines could become available in December: WHO