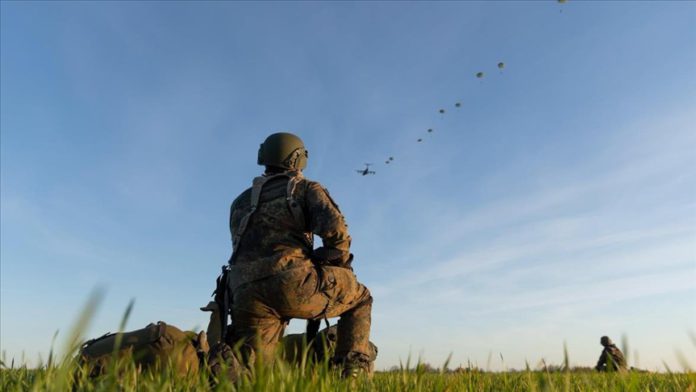 NATO on Friday said the military alliance is holding large-scale exercises across Europe.

Two of the biggest drills, Swift Response and Defense Europe, with around 18,000 troops from 20 countries, are currently taking place in Poland and eight other member countries, NATO said in a statement.

Meanwhile, in Estonia, 15,000 troops from 14 countries are involved in the Hedgehog exercise, with participation of the US navy Wasp-class landing ship Kearsarge.

The Iron Wolf exercise in Lithuania involves 3,000 allied troops and around 1,000 vehicles, including German Leopard 2 tanks, the statement also said.

NATO spokesperson Oana Lungescu said the exercises were planned before the Russian war on Ukraine which has been ongoing since Feb. 24.

“Exercises like these show that NATO stands strong and ready to protect our nations and defend against any threat,” she stated.

Such exercises “help to remove any room for miscalculation or misunderstanding about our resolve to protect and defend every inch of allied territory,” Lungescu added.

At least 3,573 civilians have been killed and 3,816 others injured since the Russia-Ukraine war started, according to UN estimates. The true toll is believed to be much higher.