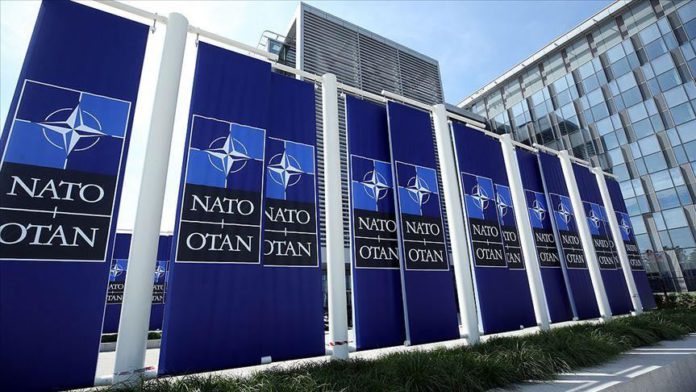 NATO ambassadors are meeting on Friday to discuss the US’ withdrawal from a nearly two decades old pact meant to reduce the likelihood Washington and Moscow enter a military showdown.

US President Donald Trump announced on Thursday his intention to withdraw from the Open Skies treaty, accusing Russia of repeatedly violating its terms.

The North Atlantic Council – the organization’s main political decision-making body composed of permanent representatives to the alliance’s Brussels headquarters – decided to meet and discuss the future of the treaty, a NATO official told Anadolu Agency.

The Open Skies Treaty was agreed in 1992 by the US and NATO allies, as well as Russia and former members of the Soviet bloc as a major act ending the Cold War era.

It allows nations to fly above each other’s territory on military reconnaissance flights as a measure to help bolster confidence neither country is imminently preparing for war.

He explained that leaders of the military alliance already reiterated their concern over Russia’s “selective implementation” of the deal in 2018.

“This undermines our security. In particular, we are concerned that Russia has restricted flights over certain areas”, the NATO official added.

Turkish central government gross debt stock at $233.5B in May