TurkishPress
Home Diplomacy NATO doing more that it has for decades: Stoltenberg 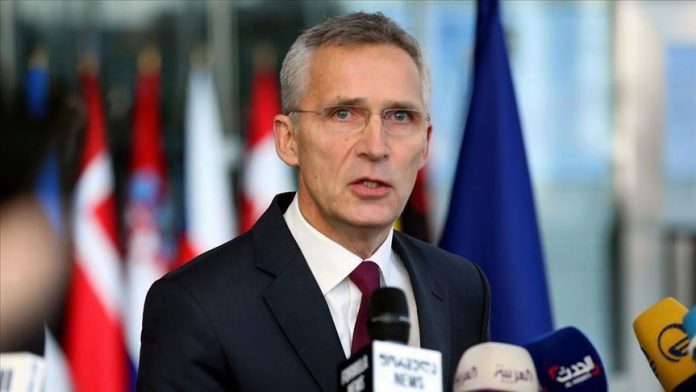 NATO leaders will celebrate 70 years of the military alliance and discuss future strategies during a summit next month in London.

Plans for further improvement of NATO forces readiness, recognizing space as an operational domain, updating the group’s plan against terrorism and fairer burden sharing of defense investments will be on the agenda during the Dec. 3-4 meeting.

“NATO continues to be the bedrock of peace and stability,” NATO chief Jens Stoltenberg said at a news conference Friday. “We are 29 allies, each with its own history, culture and political practice. We shouldn’t be surprised if we disagree,

Read more: NATO doing more that it has for decades: Stoltenberg