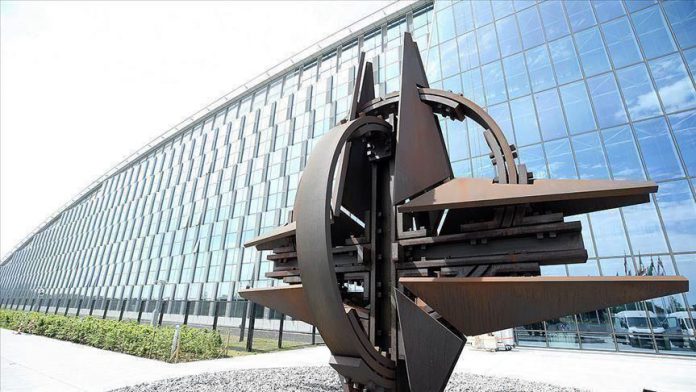 “Today, the #NATO council meets at Turkey’s request to consult under Article 4 of NATO’s founding Washington Treaty on the situation in Syria,” NATO chief Jens Stoltenberg said in a tweet.

Stoltenberg will hold a news conference after the meeting.