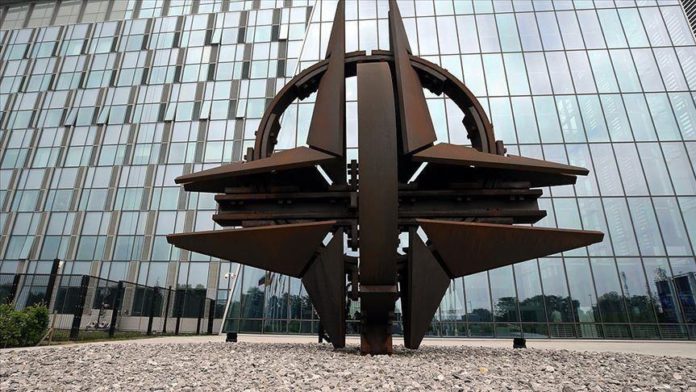 “We condemn such malicious cyber activities which are designed to destabilize and harm Euro-Atlantic security and disrupt the daily lives of our citizens,” the military bloc said in a statement.

It was referring to a massive cyberattack on Microsoft Exchange email servers in March, which is believed to have hit at least 30,000 American firms and hundreds of thousands of organizations globally.

“We acknowledge national statements by Allies, such as Canada, the United Kingdom, and the United States, attributing responsibility for the Microsoft Exchange Server compromise to the People’s Republic of China,” it said.

NATO called on all states, including China, to uphold their international commitments and obligations. “We also reiterate our willingness to maintain a constructive dialogue with China based on our interests, on areas of relevance to the Alliance such as cyber threats, and on common challenges.”

NATO leaders, in a joint statement after the June 14 summit in Brussels, had said that China’s behavior presents “systemic challenges” to the rules-based international order, and areas relevant to the alliance’s security.

In response, China accused NATO of “slandering its peaceful development,” saying it is committed to a defense policy that is “defensive in nature.”

China is one of the world’s leading military and economic powers, and the West has become increasingly concerned over its rising influence.