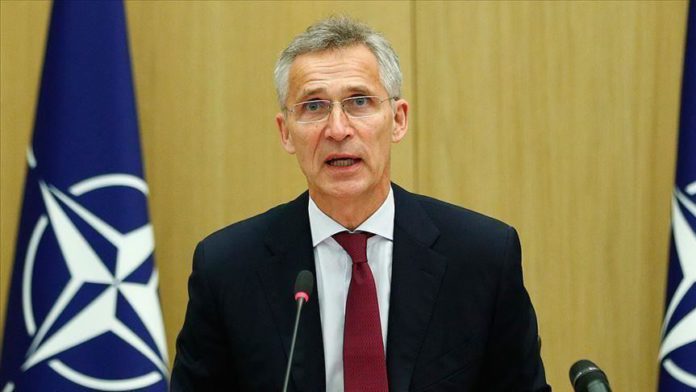 All NATO allies are concerned about the increased Russian presence in Libya, the head of NATO told a forum on Tuesday.

Speaking at the Brussels Forum organized by the German Marshall Fund, Secretary General Jens Stoltenberg said that though there are differences between the NATO allies on the situation in Libya, they all agree about their concerns over Russia’s presence.

“We need to monitor and follow this very closely and share intelligence and information on the increased Russian presence,” Stoltenberg said.

Last month the US said Russia has sent warplanes to Libya, but the Kremlin denied it.

Stoltenberg was also asked about the recent tension between Turkey and France in the Mediterranean.

France last week claimed that Turkey harassed one of its vessels taking part in a NATO mission in the Mediterranean. Turkish military officials denied the allegations as wholly untrue.

Stoltenberg said that NATO officials are looking into the incident, adding: “Those two NATO allies have totally different views on what actually happened.”

But everyone agrees “that we need to support the UN efforts to find a politically negotiated solution to the conflict in Libya,” the NATO chief also said.