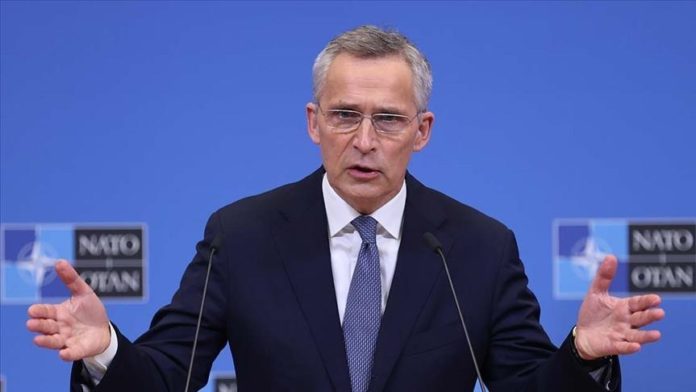 Oystein Olsein, the current governor, said on Friday Stoltenberg cannot take office until around Dec. 1, adding: “But I know that Norges Bank will be in safe hands under the leadership of Deputy Governor Ida Wolden Bache from 1 March.”

Stoltenberg, 62, holds a postgraduate degree in economics from the University of Oslo.

He took the top NATO post in October 2014 and his tenure runs until the end of September 2022.

'President Macron has isolated himself in NATO'