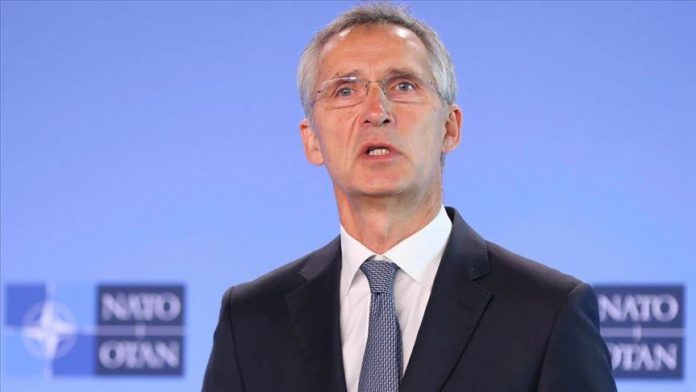 NATO Secretary General Jens Stoltenberg is going to pay visits to Turkey and Greece next week for talks with senior officials, the military alliance announced Friday.

“On Monday, 5 October 2020, the NATO Secretary General, Mr. Jens Stoltenberg will travel to Ankara,” the bloc said in a statement.

Stoltenberg is set to meet with Turkish Foreign Minister Mevlut Cavusoglu and other senior government officials, it added.

Greece will be the next destination of the NATO chief on Oct. 6. He will hold talks with Prime Minister Kyriakos Mitsotakis, Foreign Minister Nikos Dendias, and National Defense Minister Nikos Panagiotopoulos, NATO said in a separate statement.

The visits come after Turkey and Greece reached a “common understanding on general principles” on the Eastern Mediterranean in meetings at NATO headquarters in Brussels on Thursday.

Turkish and Greek military delegations held a series of NATO-hosted technical talks, starting from Sept. 10. The talks had been planned after a phone call between Turkish President Recep Tayyip Erdogan and Stoltenberg in early September.

The sixth round of the talks was held Tuesday, the Turkish National Defense Ministry said.