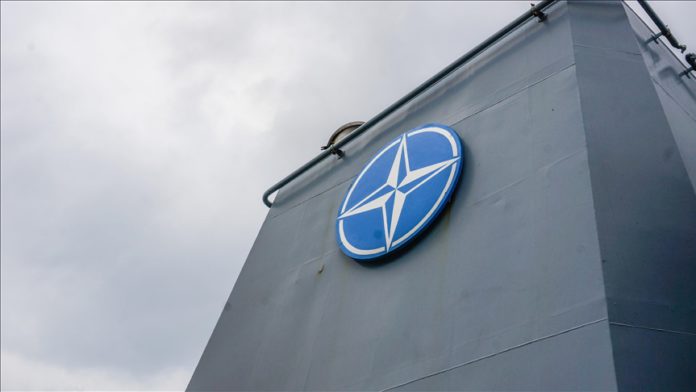 NATO Secretary-General Jens Stoltenberg said Wednesday that he held productive talks on the alliance and the situation in the Mediterranean region with French President Emmanuel Macron.

“Good talk with @EmmanuelMacron on the way forward for the #NATO2030 project to make our strong Alliance even stronger,” Stoltenberg said on Twitter.

He said they also discussed the situation in the Mediterranean region and the importance of using #NATO as a political platform to tackle difficult issues and achieve common approaches.

Earlier, Stoltenberg said NATO 2030 aims to make the alliance even stronger militarily and politically to be able to tackle the challenges of tomorrow.

As part of the project, a group of experts tasked with reflecting on the future of the military alliance will offer recommendations to reinforce NATO’s unity and increase political coordination between the allies.

The group, consisting of 10 experts, is co-chaired by former German Interior and Defense Minister Thomas de Maiziere and Wess Mitchell, former US assistant secretary of state for European and Eurasian affairs.