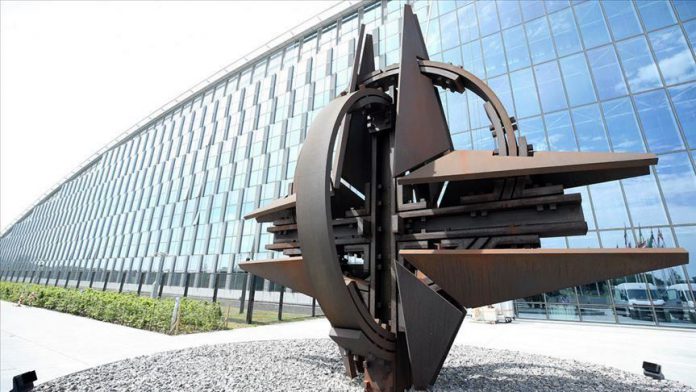 NATO chief Jens Stoltenberg on Friday condemned the attacks carried out by the Bash al-Assad regime and its supporter Russia in Idlib, northwestern Syria.

He also called on the Syrian regime and its supporter Russia to comply with international law and support the peace efforts of the United Nations.

“By defusing the tension, all sides should prevent this terrible situation and humanitarian conditions in the region from getting worse,” he said.

At least 29 Turkish soldiers were martyred and 36 others injured

Italian premier due to visit Turkey on Monday