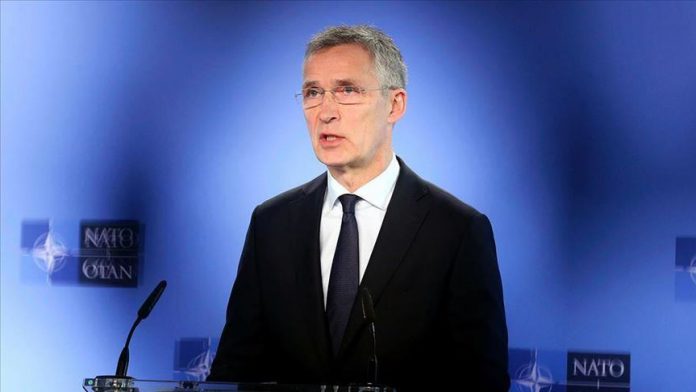 NATO Secretary-General Jens Stoltenberg on Tuesday appointed a group of experts to study ways to further strengthen political dimension of the alliance, as it was agreed in the Leaders’ Meeting in London last year.

Turkey’s Ambassador Tacan Ildem will be among the group of five male and five female experts from other allied countries.

“The group will engage with Allied capitals and the North Atlantic Council, NATO’s decision making body, and other relevant stakeholders,”