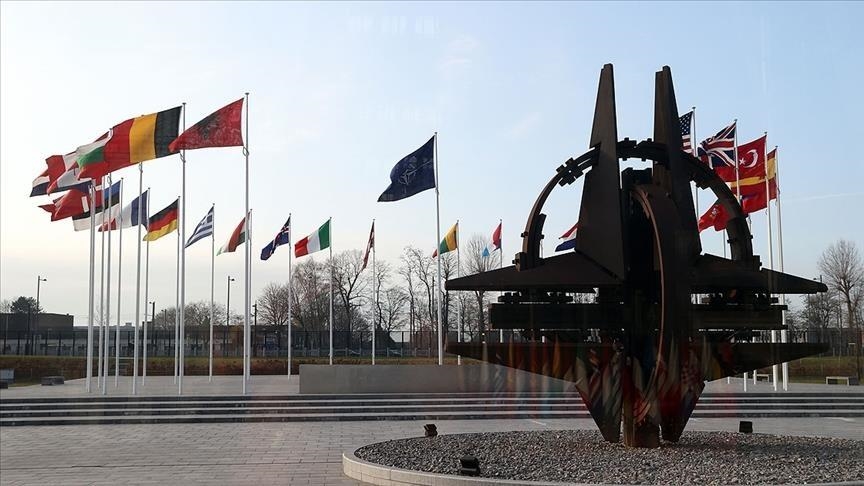 NATO supports the latest round of US sanctions on Russia, the military bloc’s main political body announced on Thursday.

“NATO Allies support and stand in solidarity with the United States, following its 15 April announcement of actions to respond to Russia’s destabilizing activities”, the North Atlantic Council – the alliance’s main political decision-making body composed of NATO ambassadors – said in a statement.

“Russia continues to demonstrate a sustained pattern of destabilising behaviour, including its violations of Ukraine’s and Georgia’s sovereignty and territorial integrity, and continued violation, non-implementation, and circumvention of numerous international obligations and commitments,” the statement said.

Citing reports, it said Russia also encouraged attacks on NATO and US forces in Afghanistan.

“The United States and other Allies assess that all available evidence points to the responsibility of the Russian Federation for the SolarWinds hack,” the statement said, referring to hacking of at least nine US government agencies’, including Homeland Security, and several companies’ networks.​​​​​​​

Earlier, US President Joe Biden announced new sanctions on 32 Russian individuals and entities, including the expulsion of 10 diplomats, for interference in the presidential election and cyberattacks.