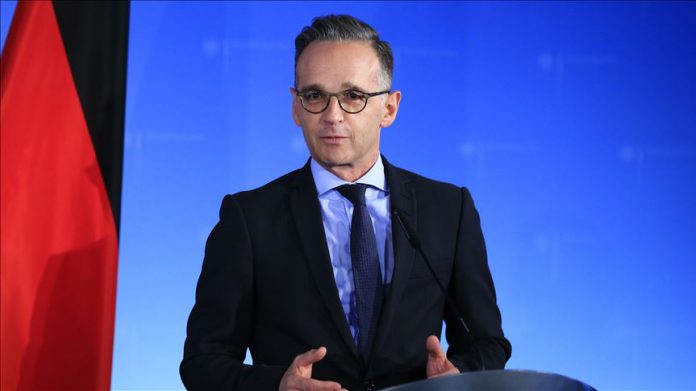 “It is fair to say that NATO is alive,” Maas said at the Berlin Foreign Policy Forum, adding that the military alliance was still strong “from head to toe”.