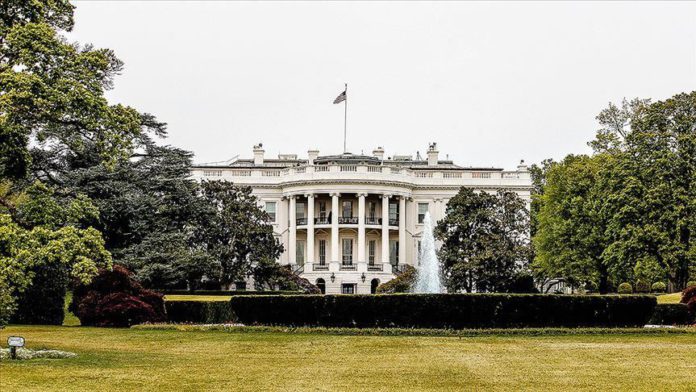 The lawsuit was filed by the Earthjustice non-profit group on behalf of the Suquamish Tribe, Pyramid Lake Paiute Tribe, Orutsararmiut Native Council, Columbia Riverkeeper and the Sierra Club.

The lawsuit, the third of its kind, is challenging the Environmental Protection Agency’s (EPA) new rule to limit the ability of states and tribal groups to place conditions on or halt federal projects, such as pipelines that effect bodies of water like lakes, rivers and wetlands within their jurisdictions.

“In order to maintain the Suquamish Tribe’s values and traditions, we will take action to protect, maintain, and preserve our ancestral waters that have supported subsistence, cultural, and commercial uses since time immemorial,” Suquamish Tribe chairman and President of Affiliated Tribes of Northwest Indians Leonard Forsman said in a statement.

“This rollback has a direct effect on our tribal community and the next seven generations or more,” he added.

Section 401 of the Clean Water Act effectively allows states and tribal groups to veto a wide set of federal projects that run through their lands by requiring them to certify projects.

US President Donald Trump is seeking to tamp down those powers under a new EPA rule in which state and tribal review would be more limited and would increase the burden they would have to show to stop the projects.

Trump moved in April 2019 to order the EPA to revise its Section 401 guidance in a move critics say is intended to eliminate state and tribal efforts to halt projects.

“Since Trump’s EPA is taking away states’ and Tribes’ ability to protect their clean water, we’re going to court to take it back,” Sierra Club Senior Attorney Nathan Matthews said.

Anthony Sampson, the chairman of the Pyramid Lake Paiute Tribe, said his tribe “works incredibly hard to protect its tribal waters,” and the changes to the Clean Water Act “cut into the Tribe’s ability to protect its waters and fish harm us all.”

Several groups filed suit against the rule last week after a coalition of 20 states did so in July.