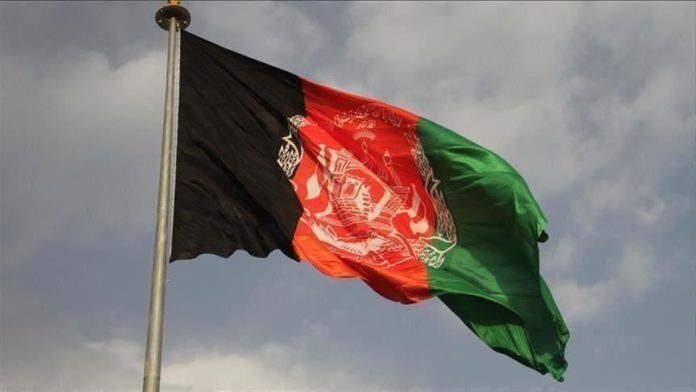 A landmark political deal Sunday between Afghanistan’s president and his electoral rival was widely hailed by the country’s neighbors, international partners and the UN.

President Mohammed Ashraf Ghani and his former Chief Executive Abdullah Abdullah had been embroiled in a months-long electoral dispute stemming from September 2019 presidential polls which led to parallel oath taking ceremonies for the top position.

According to state broadcaster RTA, based on the political deal, Abdullah will serve as head of the National Reconciliation High Council to spearhead all efforts for peace in the country. He was also reportedly given the ability to name half the cabinet.

Hours after Ghani and Abdullah signed the agreement at the presidential palace in Kabul in the presence of senior Afghan politicians, including former President Hamid Karzai, US Secretary of State Mike Pompeo spoke by phone with the two leaders and congratulated them.

“Secretary Pompeo noted that he regretted the time lost during the political impasse. He reiterated that the priority for the United States remains a political settlement to end the conflict and welcomed the commitment by the two leaders to act immediately in support of prompt entry into intra-Afghan negotiations,” said the State Department.

In his previous visit to Kabul earlier this year, Pompeo announced a $1 billion cut in US aid to the war-ravaged country over the political standoff between Ghani and Abdullah.

The move to resolve the deadlock in Afghanistan was also hailed by Turkey. The Foreign Ministry said it was pleased that the political crisis in Afghanistan, which began following the announcement of the results of the presidential elections held on Sept. 28, 2019, has ended with a political reconciliation achieved today between the parties on the formation of a broad-based and inclusive government.

“We wish that the said reconciliation is implemented in a fair manner and a spirit of partnership prevails in the new Afghan government. We invite all political actors in Afghanistan to work harmoniously, in the framework of the achieved reconciliation, for the interests of the Afghan people and focus on the intra-Afghan negotiations that will bring lasting peace to the country,” it said.

Despite the political settlement, the new Afghan government has an uphill battle ahead in battling the novel coronavirus pandemic, the raging insurgency and crippling poverty.

The UN Assistance Mission in Afghanistan (UNAMA) acknowledged that both sides, Ghani and Abdullah, had to make compromises to reach this important agreement. It hoped that the spirit of cooperation will continue, with all elements in government working together to strengthen progress in good governance, the rule of law and anti-corruption and to protect the rights of all citizens while continuing the advancement of Afghan women.

“At this time, Afghanistan is best served by a representative government that can present a united front to tackle the nation’s most pressing issues, particularly the need to move forward on intra-Afghan negotiations, managing the impact of the COVID-19 pandemic and the worsening humanitarian situation, as well as the ongoing conflict and security challenges,” it said.

Pakistan and India also hailed the deal, with Islamabad and New Delhi expressing support for peace and stability in Afghanistan.

Global hunger, malnutrition rose in 2020 mainly due to COVID: UN