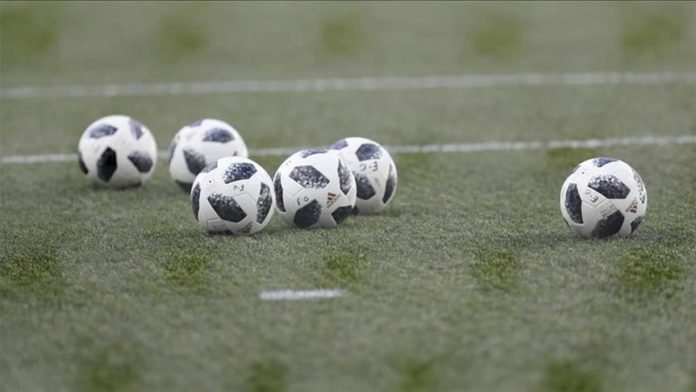 Raheem Sterling scored an injury time penalty in the second half to secure the win in Reykjavik.

The visitors were on edge in the Nations League A – Group 2 match as Icelandic midfielder Birkir Bjarnason penalty shot went over the crossbar after Sterling’s goal.

Both teams were down to 10 men when English right back Kyle Walker was shown a red card in the 71st minute after a foul.

And Iceland center back Sverrir Ingason was sent off in the 89th minute when his foul led to a penalty kick scored by Sterling.

The win gave the Three Lions three points to place second in the group led by Belgium.

Belgians bagged three points with a 2-0 shutout win Saturday against Denmark in Copenhagen.

Iceland and Denmark did not earn points.

US Basketball Hall of Fame coach Thompson dead at 78