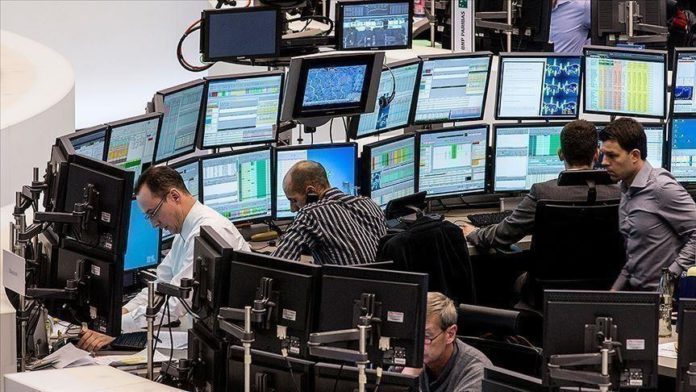 Major indexes on the US stock market opened mixed on Tuesday, but the Nasdaq hit a record high.

Facebook also reached a record high of $358.67 as did Amazon at $3,593.19 — one day after Andy Jassy officially took over the CEO position from Jeff Bezos after 27 years.

Oil prices showed retreat from increases after the OPEC+ group called off a Monday meeting where they were discussing since Thursday whether to end or extend production cuts beyond April 2022.

International benchmark Brent crude was down 1.8% to $75.75 per barrel after the market opened, while American benchmark West Texas Intermediate (WTI) fell 0.8% to $74.54.

US markets were closed Monday in observance of the July 4 holiday.