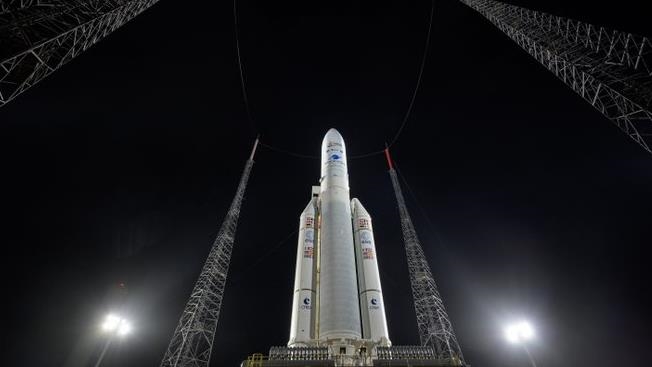 The world’s most powerful space telescope was rocketed off from Earth on Saturday, marking the beginning of a bold mission to scan the universe for its first stars and any signs of life in the cosmos.

In a tweet, NASA said the mission will herald “a new, exciting decade of science” that “will change our understanding of space as we know it.”

The $10 billion observatory is named after James Webb, who headed NASA during the early 1960s when the US was headed toward sending men to the moon for the first time.

Its “revolutionary” technology gives it the ability to explore every phase of cosmic history “from within our solar system to the most distant observable galaxies in the early universe, and everything in between,” according to the space agency.

The Webb mission, seen as the successor to the aging Hubble Space Telescope, is also partnered with the European Space Agency (ESA) and the Canadian Space Agency.