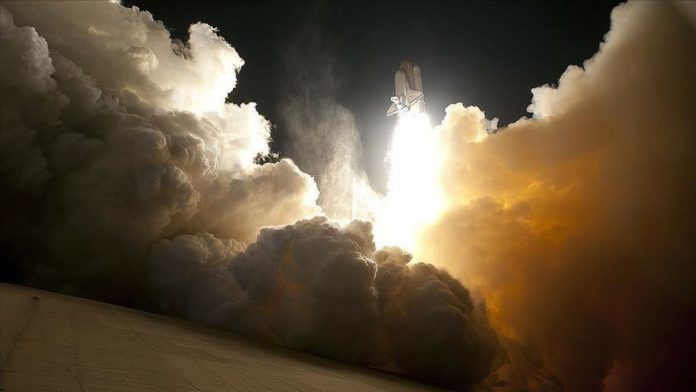 NASA and private aerospace manufacturer SpaceX are gearing to carry out a historic space launch Wednesday if poor weather conditions can be overcome.

If completed, the launch to the International Space Station will not only mark SpaceX’s first manned launch, it will be the first privately-developed spacecraft to carry humans into space. It will also be the first time astronauts have been sent into outer space from the US since NASA ended its manned program in July 2011.

Blastoff is slated for 4.43 p.m. local time (2043GMT), but weather around Cape Canaveral, Florida has been dicey with rain, clouds and thunderstorms that could derail plans.

Bob Behnken and Doug Hurley, the two NASA astronauts that will be carried into space aboard a SpaceX Dragon reusable spacecraft, have already been loaded into the vessel ahead of launch.

They were driven to the launchpad in Tesla Model X’s, the luxury SUV built by CEO Elon Musk’s electric vehicle company. He is also the CEO of SpaceX.

US President Donald Trump is scheduled to deliver brief remarks prior to the launch.