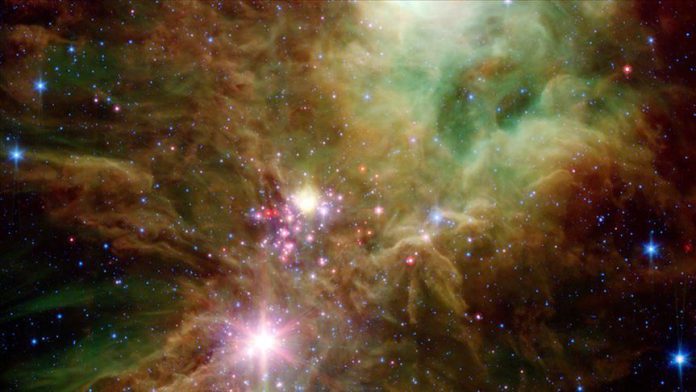 The U.S. National Aeronautics and Space Administration (NASA) published a photo this week of a colorful collection of stars known as the Christmas Tree Cluster which was taken by its Spitzer infrared space telescope.

Located in the lower middle portion of the photo behind a thick layer of dust, shining pink and red young stars resemble the decorations of a Christmas tree. 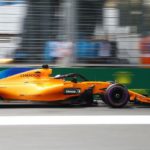 May 28, 2020
ANKARA Coronavirus continued to upend the world of sports Thursday with the announcement that the 2020 Formula 1 Dutch Grand Prix has been canceled due...