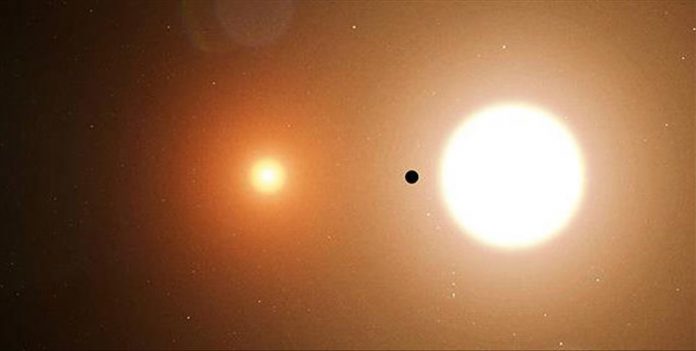 “Our @NASAExoplanets mission @NASA_TESS has found its first planet with two suns, located 1,300 light-years away in the constellation Pictor,” NASA said in a Twitter post.

Wolf Cukier, an intern at NASA’s Goddard Space Flight Center in Greenbelt, is responsible for the discovery of the exoplanet, called TOI 1338 b, NASA