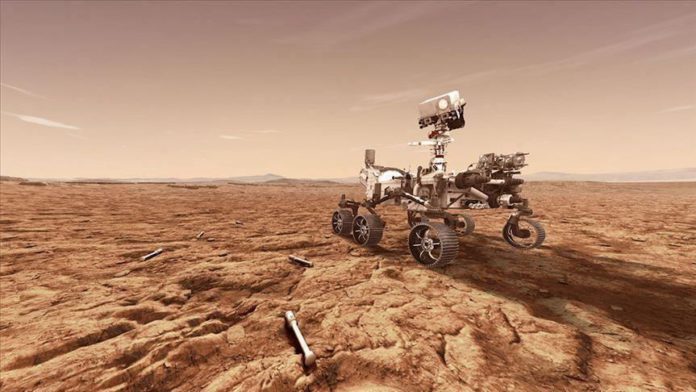 US space agency NASA landed a spacecraft on an asteroid to collect samples that may be key to understanding the history of solar system.

The OSIRIS-REx spacecraft landed on an ancient asteroid called Bennu, currently more than 200 million miles (321 million kilometers) from the Earth, to collect dust and pebbles from the surface.

The expedition provides “a window into the early solar system as it was first taking shape billions of years ago and flinging ingredients that could have helped seed life on Earth,” NASA said in a statement on Tuesday.

“A piece of primordial rock that has witnessed our solar system’s entire history may now be ready to come home for generations of scientific discovery,” Thomas Zurbuchen, associate administrator for NASA’s Science Mission Directorate, said in the statement.

While it will take around a week for NASA to confirm how much sample OSIRIS-REx has collected from Bennu, the spacecraft will begin its journey back to the Earth in March 2021, unless NASA prepares for another sampling attempt in January. Its return to the Earth is scheduled for 2023.

NASA’s expedition is the latest attempt to explore the origins of solar system, after Japan’s Aerospace Exploration Agency (JAXA) in 2018 landed Hayabusa2 probe on an asteroid called Ryugu, which was 185 million miles (297 million kilometers) from the Earth, to collect samples over a year.