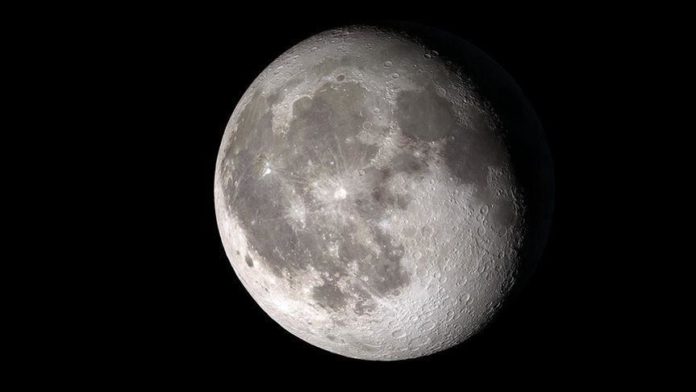 US space agency NASA has hired Finnish telecommunications firm Nokia to build the first 4G cellular network on the Moon.

The network will be vital for critical communication capabilities, such as data transmission, command functions, remote control of lunar rovers, real-time navigation, and streaming of high- definition video, Nokia said in a statement Tuesday.

“These communication applications are all vital to long-term human presence on the lunar surface,” the statement said.

The $14.1 million deal with Nokia is one of NASA’s 15 agreements with various companies totaling more than $370 million. They focus on technologies to achieve long-term and sustainable presence on the Moon and successful crewed missions to Mars.

Communications with a 4G network is a significant part of NASA’s Artemis program, which aims to land the first woman and the next man on the surface of the Moon in 2024.

As part of space and lunar exploration, NASA signed the Artemis Accords on Oct. 13 with seven other countries – Australia, Canada, Italy, Japan, Luxembourg, the United Arab Emirates, and Britain.

Artemis, in mythology, is the twin sister of the sun god Apollo – the name of NASA’s program that put 12 astronauts on the Moon in the late 1960s and early ‘70s.

The first mission, Artemis I, is on track for 2021 without astronauts, while Artemis II will fly with a crew in 2023, and Artemis III will land astronauts on the Moon’s south pole in 2024, NASA said.

The cost of the program is expected to be nearly $28 billion from fiscal years 2021 through 2025.

3 coalition troops killed in attack on Iraqi base