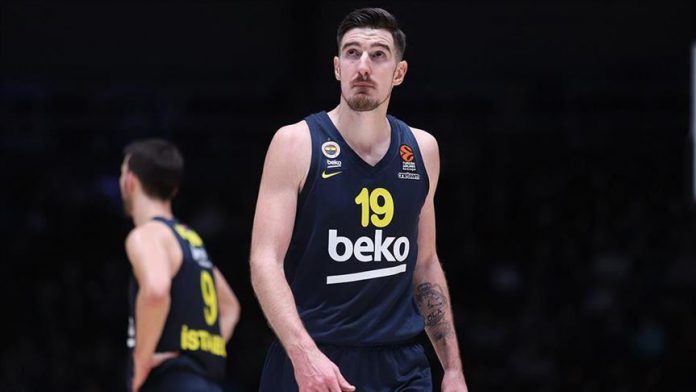 Fenerbahce Beko’s basketball star Nando De Colo has made it to the 2010-2020 Turkish Airlines EuroLeague All-Decade team on Tuesday.

“The latest player to be revealed as a member of the 2010-20 EuroLeague All-Decade team is none other than Nando De Colo!” the Turkish Airlines EuroLeague announced in a statement.

“A relentless force with the ball in his hands – whether shooting, driving, passing or getting to the foul line – De Colo won two continental titles in his six full EuroLeague seasons so far and swept four individual trophies, tying the record, in one of them,” the EuroLeague

US, Japan pledge to deter Chinese actions if necessary