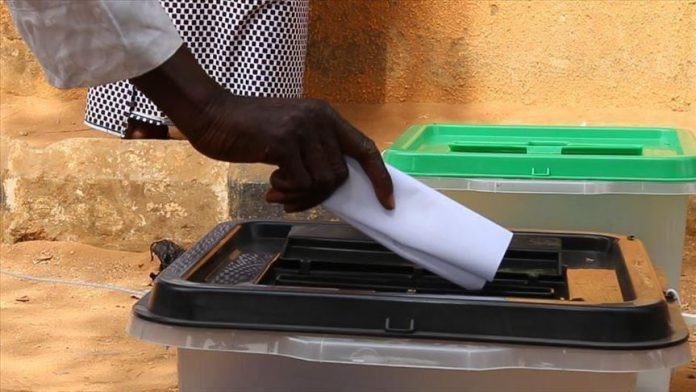 “President Hage Geingob has been re-elected as president, having obtained 56.3% of the votes,” said Electoral Commission chairman Notemba Tjipueja.

Geingob scooped up 464, 703 votes to win a second term, according to the commission while his closest challenger, Panduleni Itula, received 29% of the vote,

“I wish to thank Namibians for re-electing me as their president,” Geingob tweeted.

The 78-year-old leader of the South West Africa People’s Organisation (SWAPO) that liberated the country, has enjoyed support