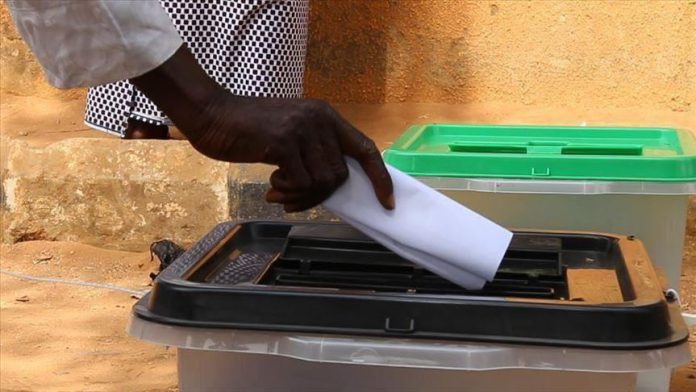 Voting began in Namibia on Wednesday morning in a tightly contested election that has attracted 11 contenders for the country’s presidency.

1.3 million people have registered to elect the president and parliament that will govern the Southern African country for the next five years.

The top contender in the election is 78-year-old Hage Geingob leader of the ruling South West Africa People’s Organisation (SWAPO) that liberated the country and has enjoyed support for three decades.

However, trends suggest that SWAPO might lose some support in this year’s polls as critics accuse Geingob of over spending by creating many Cabinet positions in his

Fraud on social media rises by half during pandemic