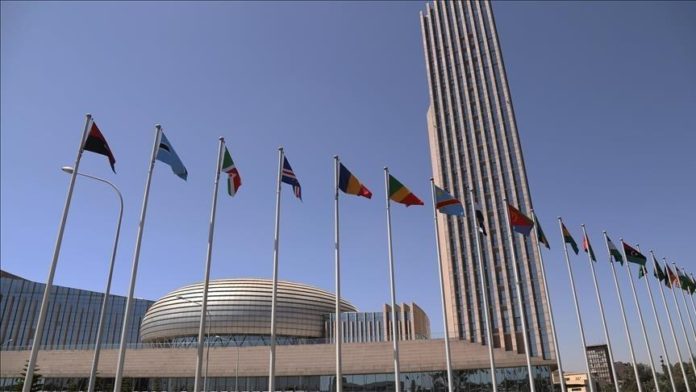 Namibia joined South Africa and several civil society groups on the continent Thursday in rejecting the recent decision by the African Union Commission to grant Israel observer status at the continental body.

“Granting observer status to an occupying power is contrary to the principles and objectives of the Constitutive Act of the African Union,” Penda Naanda, executive director of Namibia’s Ministry of International Relations and Cooperation, said in a statement.

Naanda said it was wrong to grant Israel observer status, particularly at this time, when the state of Israel is increasing its acts of oppression in total violation of international law and disregard for the human rights of the Palestinian people.

He also said the AU Commission’s decision was against the usual firm and solid commitments made by several African heads of state and government who unequivocally support the Palestinian cause.

“Namibia therefore disassociates itself from granting observer status to the state of Israel,” it said.

The southern African nation said Israel can only be granted observer status at the AU on the condition that it ceases to occupy Palestine and grants the Palestinian people the right to self-determination.

Shocking decision
On Wednesday, the South African government said it is “appalled at the unjust and unwarranted decision” of the African Union Commission to grant Israel an observer status.

“The African Union Commission has taken this decision unilaterally without consultations with its members,” South Africa’s Department of International Relations and Cooperation (DIRCO) said in a statement.​​​​​​​

It said the decision to grant Israel an observer status is even more shocking in a year in which the oppressed people of Palestine were hounded by destructive bombardments and the continued construction of illegal settlements on their land.

Meanwhile, several civil society and political parties across the continent have also added their voices condemning the decision, including the Umbrella for Democratic Change (UDC) in Botswana, the Labour Economists and African Democrats (LEAD) in Zimbabwe and Namibia’s Landless People’s Movement.