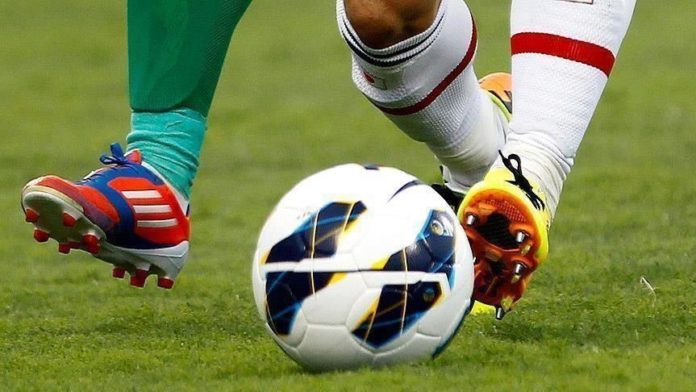 Radja Nainggolan returned to Cagliari from Inter Milan on loan until the end of the 2020-2021 season, the club confirmed on Thursday.

“As if a long love story, tinged with red and blue: Cagliari and Radja Nainggolan are together once again,“ Cagliari said in a statement to announce Nainggolan’s arrival.

“Because the little boy who turned into a man and a real player in the Island, who left to spread his wings and arise as a world-class player, always brought with him the flag of Sardinia, i Quattro Mori tattooed in his hear.“

The 32-year-old player joined Cagliari for the third time.

The Belgium midfielder scored 59 goals and made 49 assists in 495 appearances during his club career.