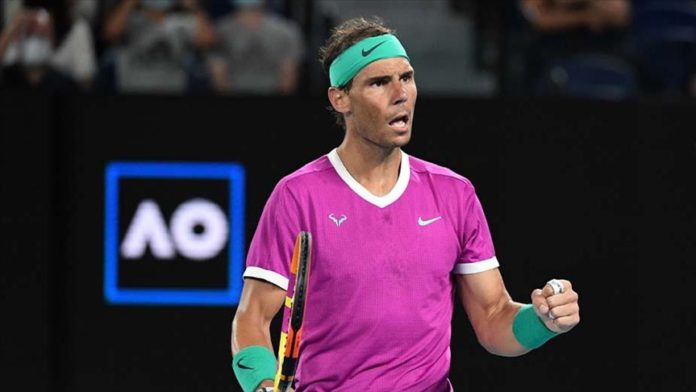 Before this game Nadal, Novak Djokovic, and Roger Federer were all level on a men’s record of 20 Grand Slam singles titles each.

Federer missed his chance to win the 21st title in the 2019 Wimbledon, losing to Djokovic.

Djokovic also failed to bag his 21st grand slam title after losing to Medvedev in the 2021 US Open final.

Djokovic was not allowed to participate in the 2022 Australian Open after his visa cancellation was upheld by a three-member bench of the Federal Court.

Medvedev lost his second Australian Open final after his first against Djokovic in 2021.