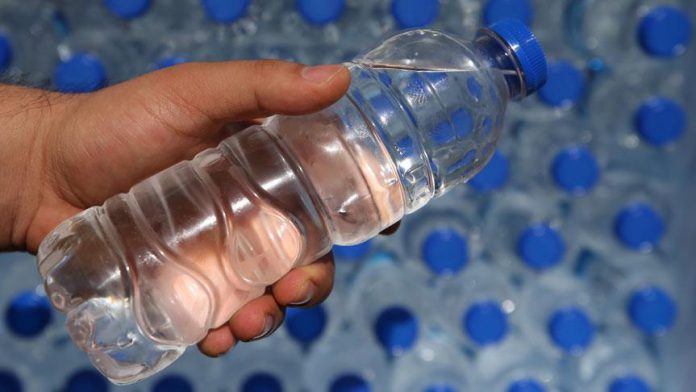 With this victory, Nadal, 33, moved into the quarterfinals at the tournament.

Meanwhile, Kyrgios paid tribute to Los Angeles Lakers legend Kobe Bryant who was killed in a helicopter crash on Sunday, wearing his jersey while warming up.

On Bryant’s sudden death, Nadal also said American legend had been a true inspiration for the world and he will be in