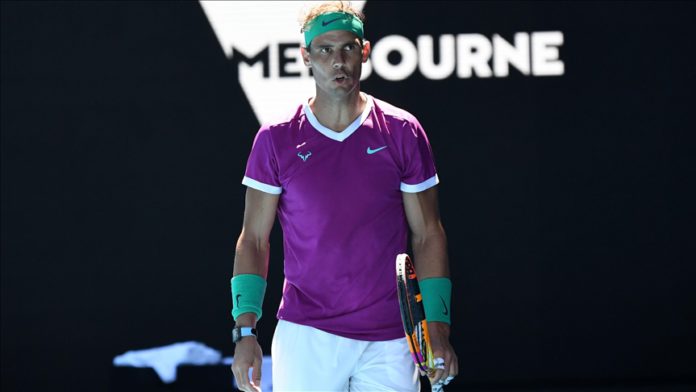 This was the 500th victory in the Spaniard’s hard court career.

“I started the match playing great. The first two sets were two of the best for a long time. I know how good Matteo is, he’s a very solid player, very dangerous. In the third I knew at some point he was going to go for his shots,” Nadal said in his post-match interview.

“We needed to suffer, we needed to fight, we fought again and that’s the only way to be where I am today. It means a lot to me to be in the final again here,” he added.

He is level on 20 major titles with his rivals Roger Federer and Novak Djokovic. The 35-year-old aims to win his 21st Grand Slam on Sunday.

Nadal will face the winner of the Daniil Medvedev vs. Stefanos Tsitsipas match.

The Spanish star claimed 20 Grand Slams throughout his glittering career, including 13 French Open titles, as well as a gold medal in the 2016 Rio Olympics.