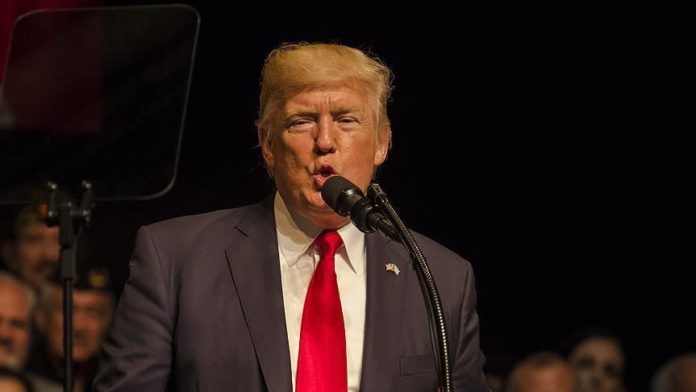 The National Association for the Advancement of Colored People (NAACP) filed suit Wednesday against the Trump administration over its plan to channel congressionally-approved COVID-19-relief funds from economically disadvantaged public schools.

The suit alleges an interim rule issued by Education Secretary Betsy Devos on July 1 illegally “compels” public schools to give funds to private schools that they are supposed to receive under the CARES Act with the threat that if they do not comply they would “face unlawful limitations on the way that those funds can be spent in public schools.”

It says both Devos’ compulsion of public schools and the threat it hinges on run “in direct contravention of the” CARES Act, which appropriated $30.75 billion to aid schools as they responded to the coronavirus pandemic.

The consequences of the rule, the suit says, “were as obvious as they were severe: if followed, hundreds of millions of dollars in CARES Act funds would have been diverted from public schools to private-school students.”

“The Rule is as immoral as it is illegal,” it says.

“In a moment of crisis—when public school districts are called upon to educate their students in unprecedented circumstances, to protect their students and staff from disease, and to feed families who have been plunged into poverty, all with decimated state and local revenues—it is unconscionable for Defendants to siphon away the CARES Act’s desperately needed funds for the benefit of more affluent private-school students.”