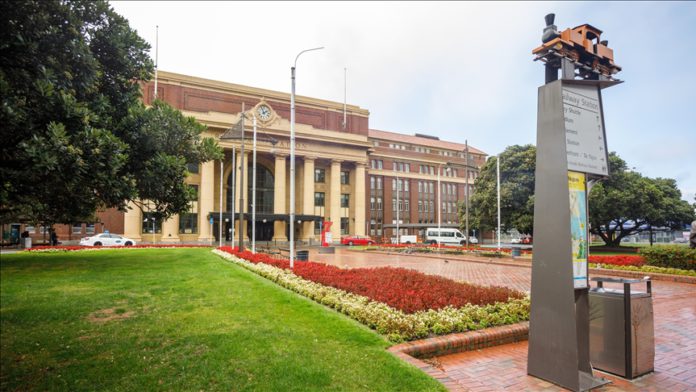 New Zealand scored the top of a global survey over its government’s response to COVID-19, while the US was at rock bottom.

Brand Finance, which did the survey as part of the Global Soft Power Index, said on Thursday that 75,000 respondents from the general public and 750 from specialist audiences from 105 countries were asked about the handling of COVID-19 by their respective governments.

The survey asked respondents about their governments’ efforts to stimulate their economies, protect the public’s health and well-being, and cooperate on the international stage and providing aid.

“New Zealand has been rated by the general public as the country that best handled the pandemic, with a net score of +43%,” the statement said.

The net score is the difference between “handled it well” and “handled it badly” responses across the three factors.

The survey said New Zealand Prime Minister Jacinda Ardern had the advantage of “clarity of communication” in handling the crisis.

But the US ranked at the bottom among 105 countries globally.

Washington scored -16%, the survey said, adding: “Certainly contrast to how strongly the US performed on other metrics in last year’s Global Soft Power Index 2020 survey.”

The US has the most cases and COVID-19-related deaths globally.

David Haigh, the CEO of Brand Finance, said: “The stark contrast between the public’s perceptions of how New Zealand and the US handled the pandemic, epitomizes the two nations’ contrasting visions of the world, spearheaded by almost polar-opposite leaders.”

“On the one hand, we have Ardern’s open, liberal, and compassionate policies versus President Donald Trump’s often combative, protectionist, and isolationist approach,” he added.

Other Western countries, including France (+15%), the United Kingdom (+14%), Spain (+4%), and Italy (-1%), have shown weaknesses during the pandemic, and “their failings have not gone unnoticed by the general public respondents,” said the survey.

“The UK, in particular, has struggled to negotiate the ongoing repercussions from the pandemic, including the fallout from the sharpest economic contraction on record – 20.4% in April this year, leaving the nation in a state of turmoil,” the survey said.