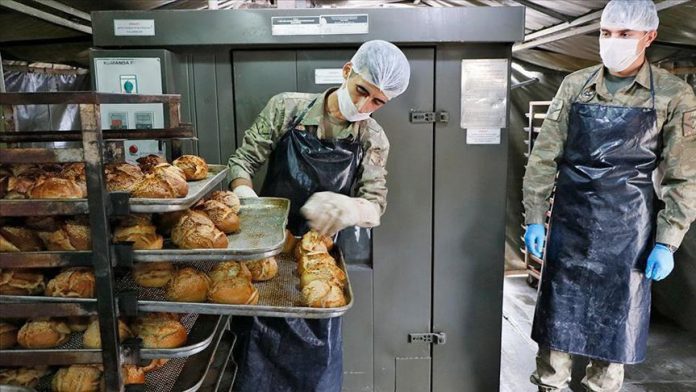 Daily life in the Turkish-controlled Tal Abyad district in northern Syria has begun returning to normal after the area was recently cleared of terrorists with the assistance of the Turkish military.

Liberated from the YPG/PKK terrorists by the joint operation of the Turkish Armed Forces and the Syrian National Army (SNA), residents who once suffered under the terrorists’ oppression are trying to start their new lives.