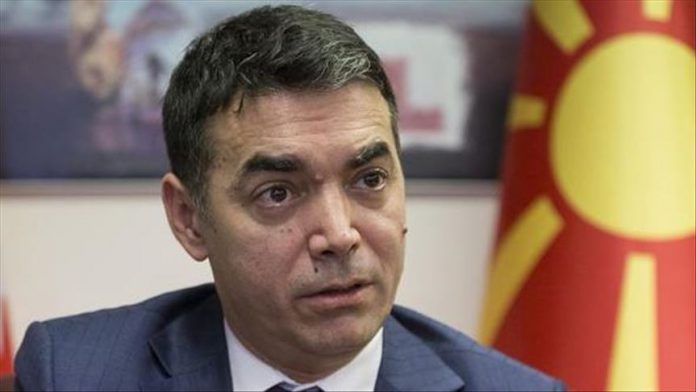 The foreign minister of North Macedonia on Friday said his country became a member of the Euro-Atlantic family as the 30th ally of NATO.

“North Macedonia today officially gets its fully deserved place in the Euro-Atlantic family of nations,” Nikola Dimitrov said on Twitter.

He added: “A journey that started 27 years ago. As of today, we are a proud member of @NATO standing shoulder to shoulder w/our allies&friends.”

A flag-raising ceremony for North Macedonia will take place at NATO Headquarters on March 30.

The accession protocol between NATO and North Macedonia was signed on February 6, 2019.