TurkishPress
Home News N.Macedonia: Premier, other ministers to be isolated 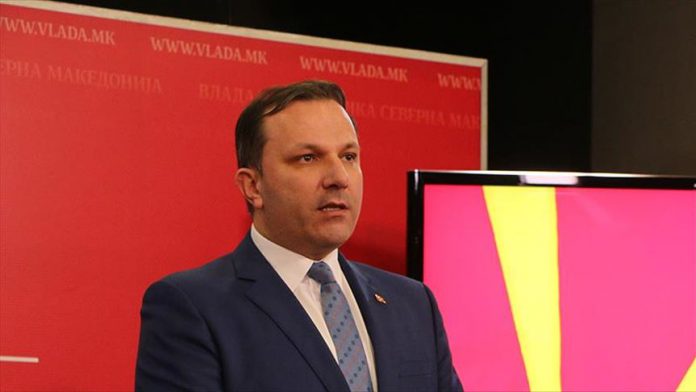 Several top officials in North Macedonia, including the premier and several Cabinet ministers, are going into 14-day quarantine over the coronavirus pandemic.

The decision came after Kumanovo Mayor Maksim Dimitrievski tested positive for the virus.

In their meeting with the mayor, everyone followed the necessary protocols and used protective equipment and gloves, said the statement.

Read more: N.Macedonia: Premier, other ministers to be isolated