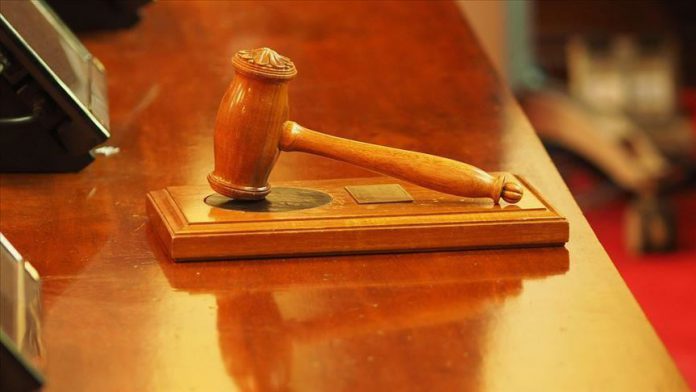 North Macedonia court on Tuesday vindicated Anadolu Agency in a lawsuit filed by a newspaper linked to Fetullah Terrorist Organization (FETO), the group behind a deadly 2016 coup attempt in Turkey.

The court rejected the claim for compensation by the newspaper.

The court also rejected the newspaper’s claim that Anadolu Agency’s Skopje Representative Office was slandering and damaging its reputation” in a news piece.