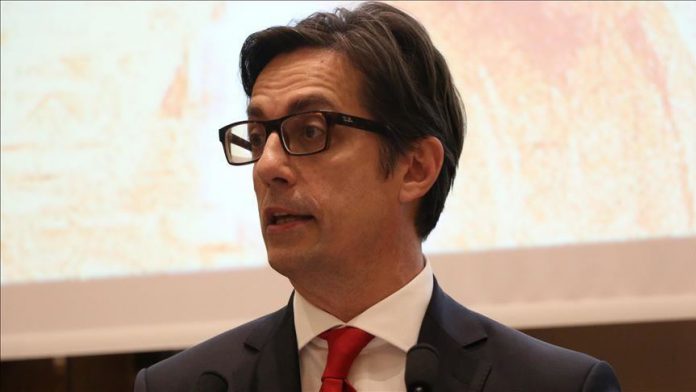 “I celebrate the 100th anniversary of Anadolu Agency, which broadcasts in 13 languages, including Macedonian,” said Pendarovski in a message.

The history of the Anadolu Agency is almost identical to that of the Republic of Turkey.

Having been founded on April 6, 1920, by Mustafa Kemal Ataturk — founding father of the Turkish Republic — Anadolu Agency helped announce the first legislation by the Assembly that established the republic.

Football in Serbia, Croatia to restart in May