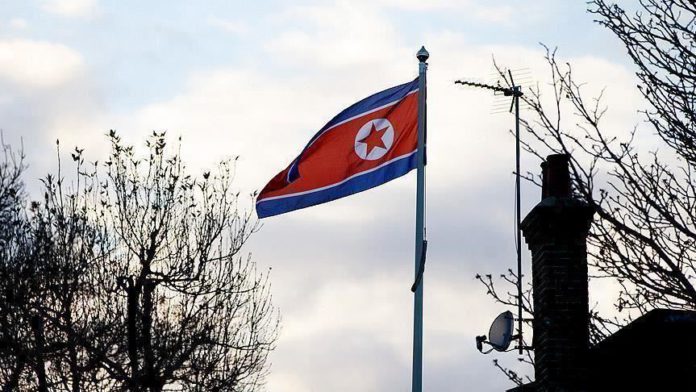 North Korean defectors to South Korea were reported on Tuesday to be behind anti-Pyongyang leaflet propaganda that have recently sparked tension between the two neighbors.

“[We] sent anti-North Korea leaflets over [to the North] between 11 p.m. [1400GMT] and midnight on Monday [from a town] in Paju,” said Park Sang-hak, of the so-called Free North Korea group, Yonhap news reported.

Tens of hundreds of former North Korean residents who have fled the country now mostly live in South Korea.

“The group picked a very dark location to avoid police surveillance,” he added.

The spread of anti-Pyongyang material from across the South Korean border has triggered an intense dispute between the two neighbors.

North Korea last week ordered the country’s military to hit and demolish the inter-Korean liaison office at their mutual border.

The attack on the inter-Korean office — a symbol of good relations between the north and south — cost the job of the South Korean Unification Minister, who resigned and took responsibility for the breakdown in communications between the countries.

“Leaflets, whether from the North or the South, do no good for inter-Korean relations, and the two leaders agreed in the Panmunjom Declaration to stop the leafleting,” a ministry official was quoted as saying.

Pyongyang has accused Seoul of failing to stop propaganda aimed at demeaning the north.

“[…] the government believes that the unproductive distribution of leaflets must be immediately halted to improve inter-Korean relations and promote peace on the Korean peninsula,” the official said.

Technically, the two countries remain at war after Korean War hostilities ended with a cease-fire in 1953, as a peace treaty was never signed.