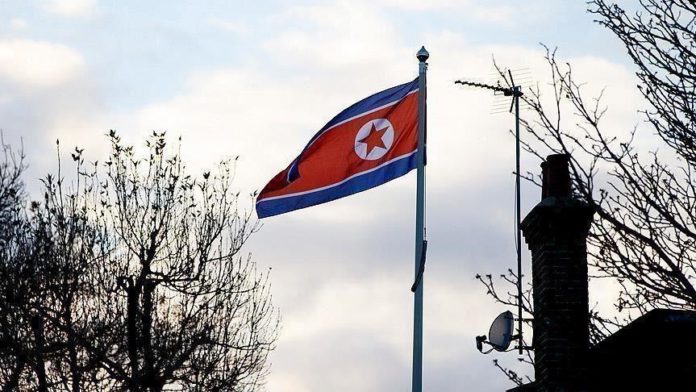 In a statement carried by the Korean Central News Agency, she said Moon Jae-in speech astonished the people of the Democratic People’s Republic of Korea.

“Such illogical and brazen-faced behavior of south Korea is exactly the same as the gangster-like logic of the U.S. faulting the right of the DPRK to self-defense as a violation of the UN ‘resolutions’ and ‘threats’ to the international community,” she added.

Following the launches, Moon said any action that could affect the mood for dialogue is “undesirable.” The move was also condemned by the US and UN Security Council.