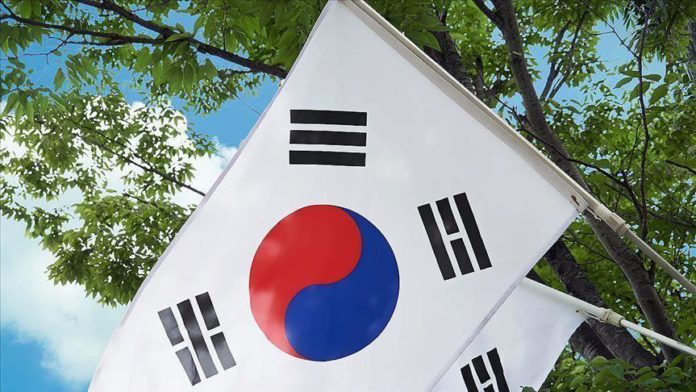 The ministry said an official affiliated with South Korea’s Ministry of Oceans and Fisheries went missing from a boat in waters off the western border island of Yeonpyeong on Monday, according to Yonhap News Agency.

“North Korea found the man in its waters and committed an act of brutality by shooting at him and burning his body, according to our military’s thorough analysis of diverse intelligence,” the Defense Ministry said in a statement.

“Our military strongly condemns such a brutal act and strongly urges the North to provide an explanation and punish those responsible. We also sternly warn North Korea that all responsibilities for this incident lie with it.”

South Korean officials believe the missing person jumped into the sea in a suspected attempt to defect to the North and had drifted into North Korean water, the report said.

The citizen appears to have expressed his desire to defect to the North, it quoted an official of South Korea’s Joint Chiefs of Staff as saying.

“The North Korean soldiers then shot him and poured oil over his body to set it aflame,” he said, claiming that the act was carried out on “orders from its superior authority.”

This is the first time in over 12 years that a South Korean has been shot dead in North Korea, according to the Yonhap report.

The incident is likely to further escalate tensions between the two neighbors, which have recently flared over propaganda leaflets sent into the North from South Korea and led to Pyongyang blowing up the inter-Korean liaison office in its Kaesong border district in June.